Click on the questions below to view answers to some of our most frequently asked questions. 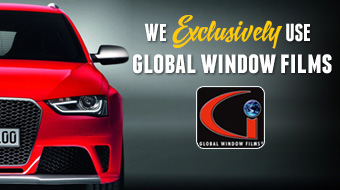